The Ultimate Guide to NYE in Toronto & Miami

Can’t decide where to celebrate this New Year’s Eve? Look no further than our New Year’s Eve guide to the best parties and dining experiences in both Toronto and Miami on December 31st, to ensure you ring in 2023 with a bang!  NIGHTLIFE & ENTERTAINMENT REBEL & SHEIN – NYE 2023  Bring in the new […]

Some of Hollywood’s biggest stars were spotted at INK Entertainment and ICONINK venues this TIFF to celebrate the premiere of their films. Between junkets and interviews at Bisha‘s IMDB Lounge, premiere parties at Patria, Weslodge, Mira, KOST and Mister C, to numerous spottings at RBC House in STORYS, TIFF stars were seen everywhere this festival. […]

Akira Back receives stellar review from the Globe & Mail 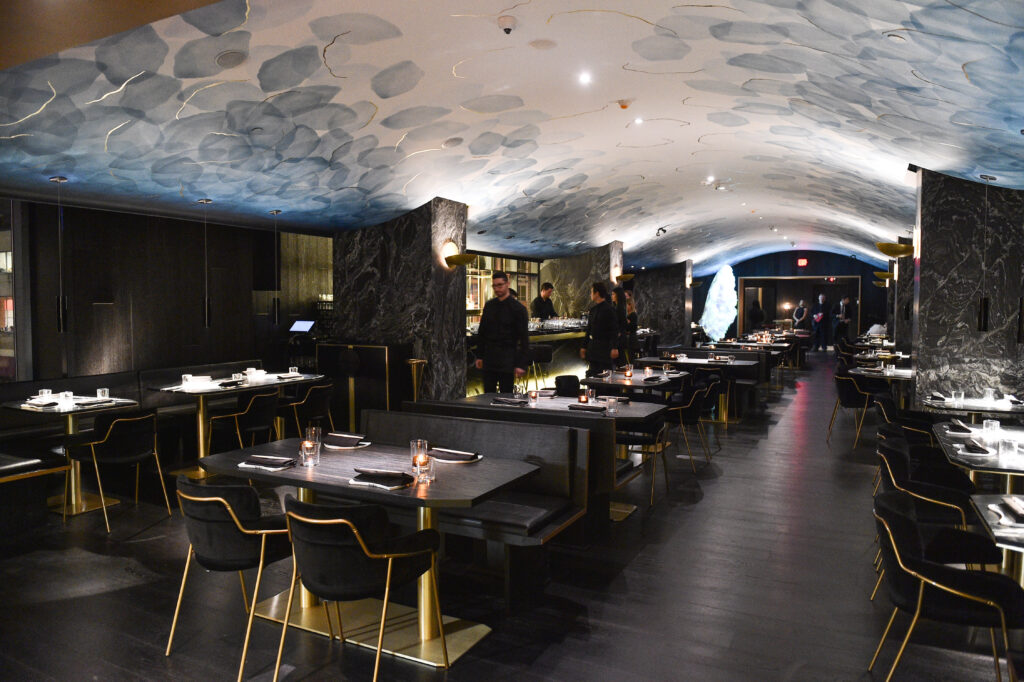 Special to the Globe & Mail, Jason Chow sat down at Akira Back located inside Bisha Hotel & Residences for an in-depth review of one of INK Entertainment‘s latest restaurants. The review highlights Chef Akira’s history, as well as a detailed description of the izakaya-style menu. Akira Back received three out of four stars from […] 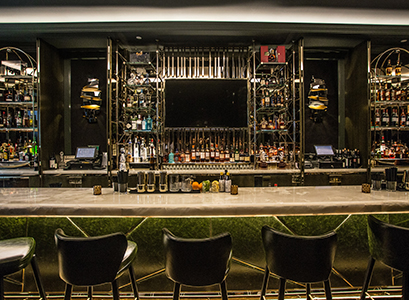 Congratulations to the Bisha Hotel & Residences and INK Entertainment teams as the lobby bar, Mister C, has been shortlisted for Sleeper Magazine’s AHEAD Americas Awards. AHEAD awards hospitality, experience and design in the design and guest experience sectors. The ceremony will be held in June. For more information on the awards and to check […] 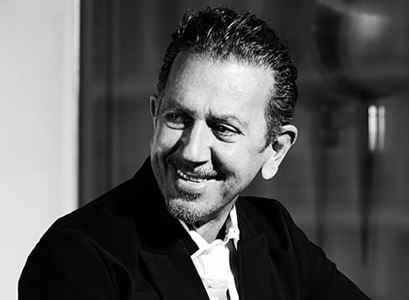 INK Entertainment‘s CEO was part of a panel at the Global Meetings Industry Day 2018 speaking to local and international event planners and producers. Some topics they covered included: the hotel industry, wow factors that make certain venues and/or events stand out, the importance of AV, lighting, etc. in creating great events and what’s one […] 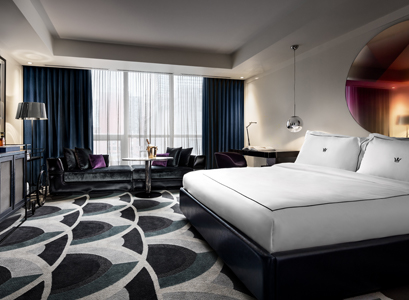 8/10 Telegraph expert rating Following its official debut in what many called the party of the year, Charles Khabouth’s luxury lifestyle Bisha Hotel and Residences has quickly shaken up Toronto’s hospitality scene. Located at the heart of Toronto’s Entertainment district, we welcomed Telegraph reviewer Doug Wallace to check out everything the 44 storeys had to […]

On Monday, November 27th, hundreds of guests were treated to a night of spectacle and fun inside the Grand Opening party for Bisha Hotel and Residences. Surprises could be found around every corner from the performance pieces inside hotel rooms, a Marilyn Monroe impersonator, an eye-ball band and performers in the elevators. Beverages were plentiful, […] 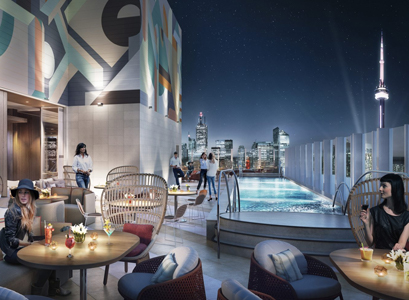 Bisha Hotel and Residence, located in the heart of Toronto’s Entertainment District, will celebrate its grand opening on November 27th 2017. Although open to public since September, the luxury-brand hotel celebrates its official opening with staff, friends & family, Toronto’s elite and a few celebrities. Bisha, the Blue Jays Way hotel by INK Entertainment’s own […]